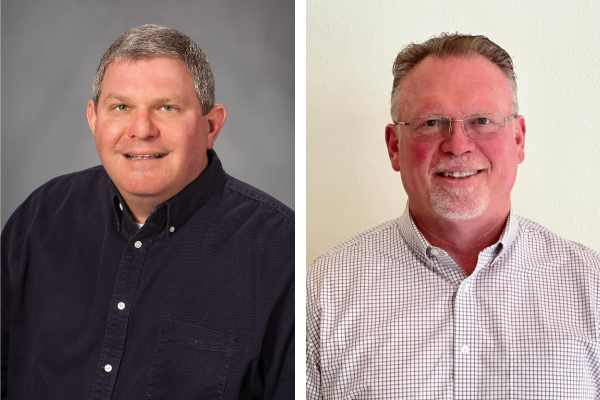 Bart Mercer has over 30 years of business experience as the Vice-President of Jenilyn’s Creations, Inc. He is President of Mercer Property Management, Inc. and serves on the Alabama Manufactured Housing Board of Directors where he served as Chairman for three years. Bart is a licensed home builder, landscaper, and serves on boards including the National Association of Counties’ Broadband Task Force, and the Elmore Fire Department. He is also a member of the Association of County Commissions of Alabama’s Legislative Committee. Bart is married to Lori Mercer, and they share two children, Katelyn and Owen.

Eric Boehm is a successful Regional Vice President for Clayton Homes located in Maryville, Tennessee. Clayton Homes is widely known as an industry leader in manufactured housing. Clayton Homes is dedicated to a socially conscious future through innovation and sustainable building practices. Eric is responsible for all aspects of the retail operations with 29 locations and over 200 employees. His Clayton Homes career began in 2003 as a General Manager. Over the years, Eric has worked for Clayton Homes in Tennessee, Alabama, South Carolina, North Carolina, Mississippi, and Florida. A strong work ethic combined with acquired knowledge from the Manufactured Home industry propelled Eric to the Regional Vice President position where he has served for the past ten years. Eric is married to Angela Boehm, and they share two children, Sydney and Erin.

Five persons were inducted into the Hall of Fame in the first year (2001), and four in 2002. The number of yearly inductees was reduced to three in 2003; then two in 2012 and all subsequent years.